Could stem cells repair the damaged brain in Alzheimer’s?

Could stem cells repair the damaged brain in Alzheimer’s? 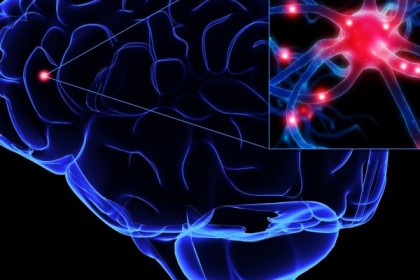 People with Alzheimer’s disease experience disorientation to time and place, changes in mood, personality and behavior, memory loss, difficulty solving problems or planning, and difficulty writing or performing other regular and familiar tasks. This ailment may affect their judgment, initiative and social life, and may lead to physical symptoms as well, such as vision problems.

A progressive disease of the brain, Alzheimer’s affects mostly people aged 70 years and above, and is more common in women, being the main risk factor for dementia among the elderly.

There is no known cure for this condition. Conventional treatments, both drug-based and non-drug strategies, may help with cognitive and behavioral symptoms, but have little to no effect on the ailment’s development in the long run. Current medications can’t stop Alzheimer’s from progressing, but they can temporary lessen symptoms like confusion and memory loss.

Although there have been attempts to find a remedy for this ailment, and scientists managed to effectively treat lab animals with drug-based treatments, no animal model managed to truly mimic the symptoms of this disease as they manifest in humans. Remedies that worked in lab animals failed in humans; this is why scientists decided to try a different approach and to explore the possibility of using stem cells in Alzheimer’s treatments.

Alzheimer’s disease affects neurons in all parts of the brain, the complexity of this condition making it difficult to create a model that perfectly mimics the manifestations. At least in theory, stem cells could be used for treating this condition, one possibility being to transplant neural stem cells into the patient’s brain, in the attempt to generate new, healthy neurons. In this case, it is still unclear whether the brain would be able to integrate the transplanted cells, and if these cells would be able to travel to the damaged areas.

Another great challenge is to produce the different types of neurons needed for replacing the damaged cells, and to find a way to stimulate the renewal of the lost connections between nervous cells. Even if the transplanted cells survive and find their way to the damaged areas, they might get damaged by the proteins that build up in the brain and cause the disease in the first place, so the effects of a stem cells transplant could be only temporary.

A different approach would be to use stem cells for delivering neurotrophins to the brain. These proteins support the growth and survival of neurons, but in patients with Alzheimer’s, they’re produced in too low amounts. Neural stem cells can produce such cells, and in mice tests this method did help, scientists observing some improvements in memory in the mice treated with stem cells.

Mesenchymal stem cells could also be used for treating this condition, not for replacing the damaged neurons but for healing them. These cells may exert anti-inflammatory effects and may help ameliorate the symptoms of Alzheimer’s, but there’s no study at the moment to prove their safety or effectiveness in this condition [3].

Although clinical trials and studies on Alzheimer’s disease treatment have a high failure rate, the use of stem cells could be helpful for studying the behavior of brain cells damaged by this condition, as well as for testing various therapeutic approaches and predicting which treatment may help Alzheimer’s patients.

Researchers from the Harvard Stem Cells Institute took skin cells from patients affected by this condition and reprogramed them to make induced pluripotent stem cells (iPSC); the obtained cells were grown in special lab conditions and released the same proteins that form plaque in Alzheimer’s patients [2]. This may give scientists the opportunity to study the behavior of Alzheimer’s-affected cells and to search for and test new drugs.

At their turn, Asian scientists managed to turn human fibroblasts into neuronal cells using a chemical cocktail of small molecules [6]. These findings may provide an alternative strategy for modeling the neurodegenerative disorder, may help understand the mechanisms behind this condition and may play an important role in identifying new treatments based on stem cells.

What you can read next 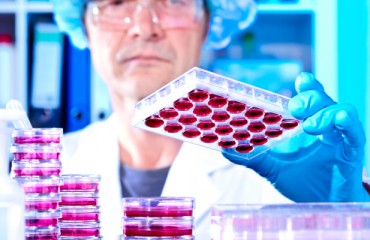 The different types of stem cells and their current uses 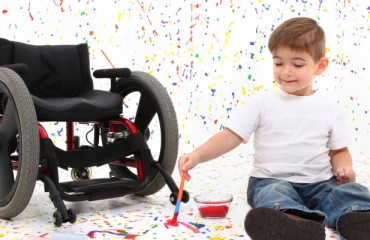 Could stem cells offer the cure for muscular dystrophy? 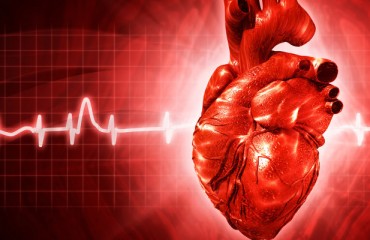 The Use of Bone Marrow Stem Cells in Heart Disease